Energy and the Forest 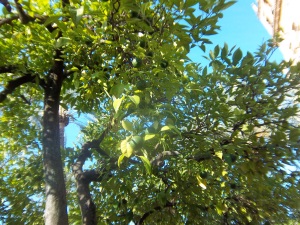 Incredible in the 21 century You would expect 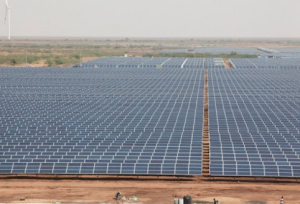 or ocean Wave farms or Tesla Energy Applications or Laser as a source of Energy,

There is an ongoing trend to source energy directly from natural forests.

In an attempt to escape from our addiction to fossil fuels, policy-makers have begun to look to new sources of energy. In the past decade, a laundry list of living matter – trees, logging slash, agricultural crops, grasses, peat, algae, etc., otherwise known as biomass – has been targeted as potential alternative sources for the generation of heat and electricity, as well as feedstock for the production of biofuels.

In a vast country like Canada, where forests cover more than 41 per cent of the landbase1, a multibillion dollar forest biomass for energy – or “bioenergy” – industry is emerging2.
The use of forest biomass for heat and power is already widespread in Canada, the United States and the European Union.

Greenpeace said “We believe that the bioenergy sector is damaging its future acceptance by not acknowledging the upfront “carbon debt”generated by burning trees for energy, and other significant environmental side-effects such as biodiversity loss and air pollution.”

2. Electrical Lines Impact on the Forest

After land has been clear-cut, a massive campaign of herbicide spraying ensues. Using airplanes and helicopters, the chemicals soak the land and kill the native vegetation. Frequently, a napalm type mixture is then dropped and set afire. What remains of a diverse forest filled with abundant wildlife resembles a barren war zone or moonscape.

Known as chemical defoliants, herbicides have an insidious history from DDT to Agent Orange, having killed countless wildlife and humans alike.

I would not want that human action to destroy the beauty and the biodiversity of this planet.

1 Response to Energy and the Forest